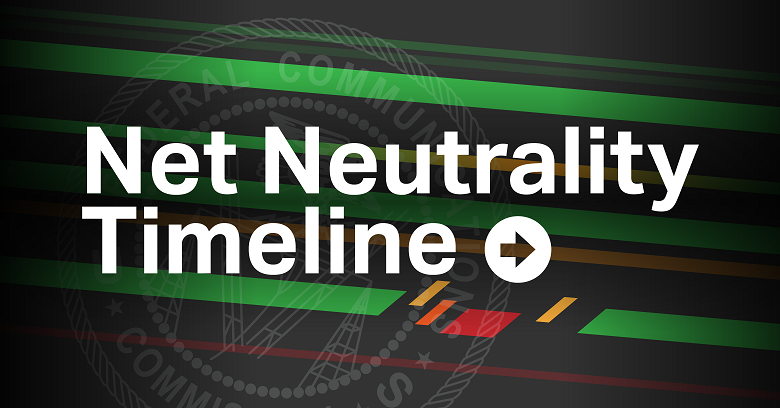 With the new regulations, it is ensured that Internet providers can not deliberately increase or decrease the traffic of specific websites or apps. The vote to repeal the rules of net neutrality this Thursday was attacked by technology giants like Amazon, Facebook, and Netflix. But the decision was applauded by the internet service providers.

The Federal Communications Commission, led by the Republicans, voted 3-2 to repeal the regulations that were intended to protect the neutrality of the network. These rules ensure that Internet providers can not deliberately increase or decrease website traffic or specific apps. Neither can they put their own content in advantage over that of the other rivals. The rules came into force under President Obama in 2015.

The resolution is not yet written in stone. The repeal will not take effect until next year. The matter could finally be decided in the courts and Congress could introduce a legislative solution.

A recent survey by the School of Public Policy at the University of Maryland found that net neutrality rules have broad consumer support, 83% to be exact.

This is what some companies and business leaders said after Thursday’s vote. 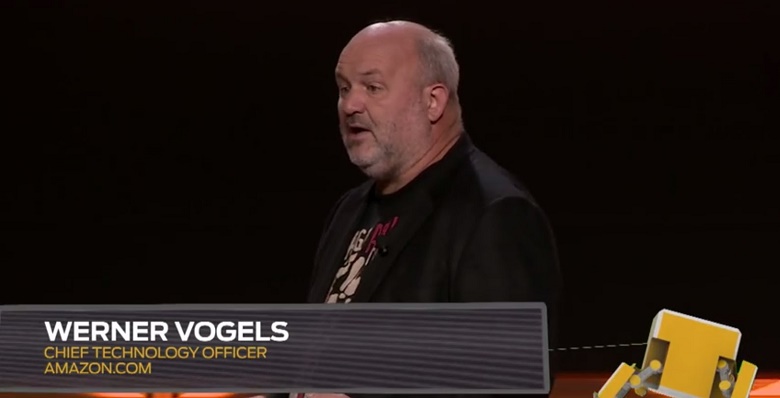 “I am extremely disappointed by the FCC’s decision to remove the protections of #NetNeutrality,” Vogels wrote on Twitter. “We will continue to work with our colleagues, partners, and customers to find ways to ensure an open and fair Internet that can continue to drive innovation. massive. “ 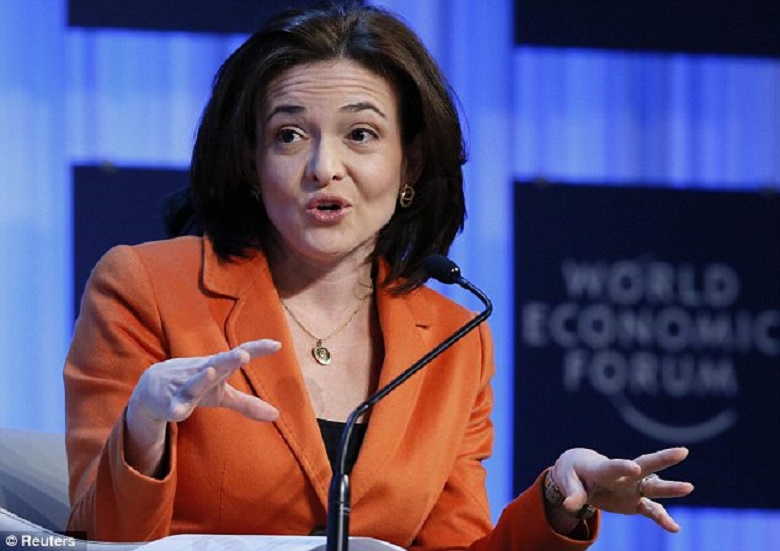 “The decision made today by the Federal Communications Commission to end net neutrality is disappointing and damaging: an open internet is crucial for new ideas and economic opportunities, and internet providers should not be able to decide. What the People can see online or charge more for certain websites, “Sandberg wrote on Facebook.” We are ready to work with members of Congress and others to help make the Internet free and open to everyone. “ 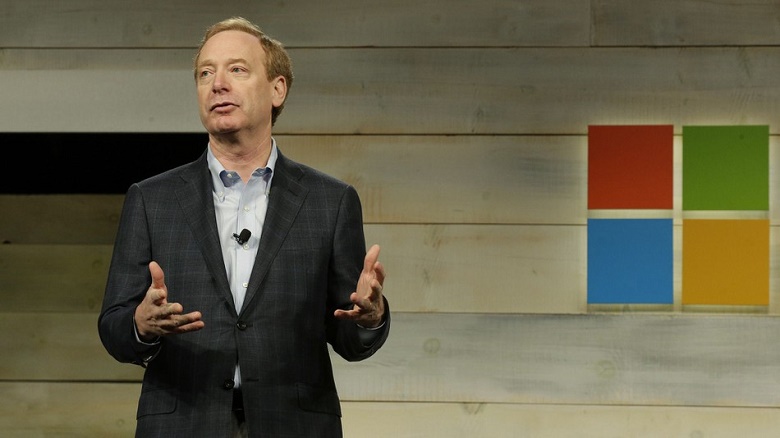 “The open internet benefits consumers, businesses and the economy as a whole,” Smith wrote, “This is endangered by the elimination of the net neutrality protections by the FCC today.”

“We are disappointed by the decision to cut net neutrality protections that ushered in an unprecedented era of innovation, creativity, and civic engagement,” read in a tweet posted by the verified Netflix account. “This is the start of a long legal battle Netflix remains on the side of innovators, big and small, to oppose this erroneous FCC order. “

“We cannot allow this to happen to our internet in the US,” Ohanian tweeted. “We must keep fighting for #NetNeutrality.”

“It is disheartening that the #FCC chose to ignore the public and approve a policy that benefits the powerful minority at the expense of the creators, and the stories they seek to tell,” the company posted on Twitter. “We hope to challenge this erroneous decision in court. #NetNeutrality. “

Not everyone is behind the net neutrality rules. Internet service providers such as AT & T, Verizon, and Comcast have much to gain from the repeal of the regulations. AT & T is looking to acquire Time Warner, the company that owns CNN.

“We do not block websites, censor online content, accelerate or encourage traffic according to content, or discriminate unfairly in our treatment of Internet traffic,” the company said in a statement. “These principles, which were established in The FCC Open Internet Order in 2010 and fully supported by AT & T, are clearly articulated on our website and are fully applicable to us. In short, the internet will continue to work tomorrow in the same way that it has always worked “.

WILL JOHNSON, VICE PRESIDENT OF REGULATORY AFFAIRS AT VERIZON

“Verizon fully supports the open internet, and we will continue to do so,” Johnson said in a mailed statement. “Our customers demand it and our business depends on it.”

“Today, the future of our open and prosperous internet has been secured,” wrote the group representing companies including AT & T and Verizon. “US broadband providers, which have long supported the neutrality protections of The network, and they have committed themselves to continue doing so, have a renewed confidence to make the necessary investments to strengthen the nation’s networks and close the digital divide, especially in rural communities.”

–Seth Fiegerman of CNN Tech contributed to this report.