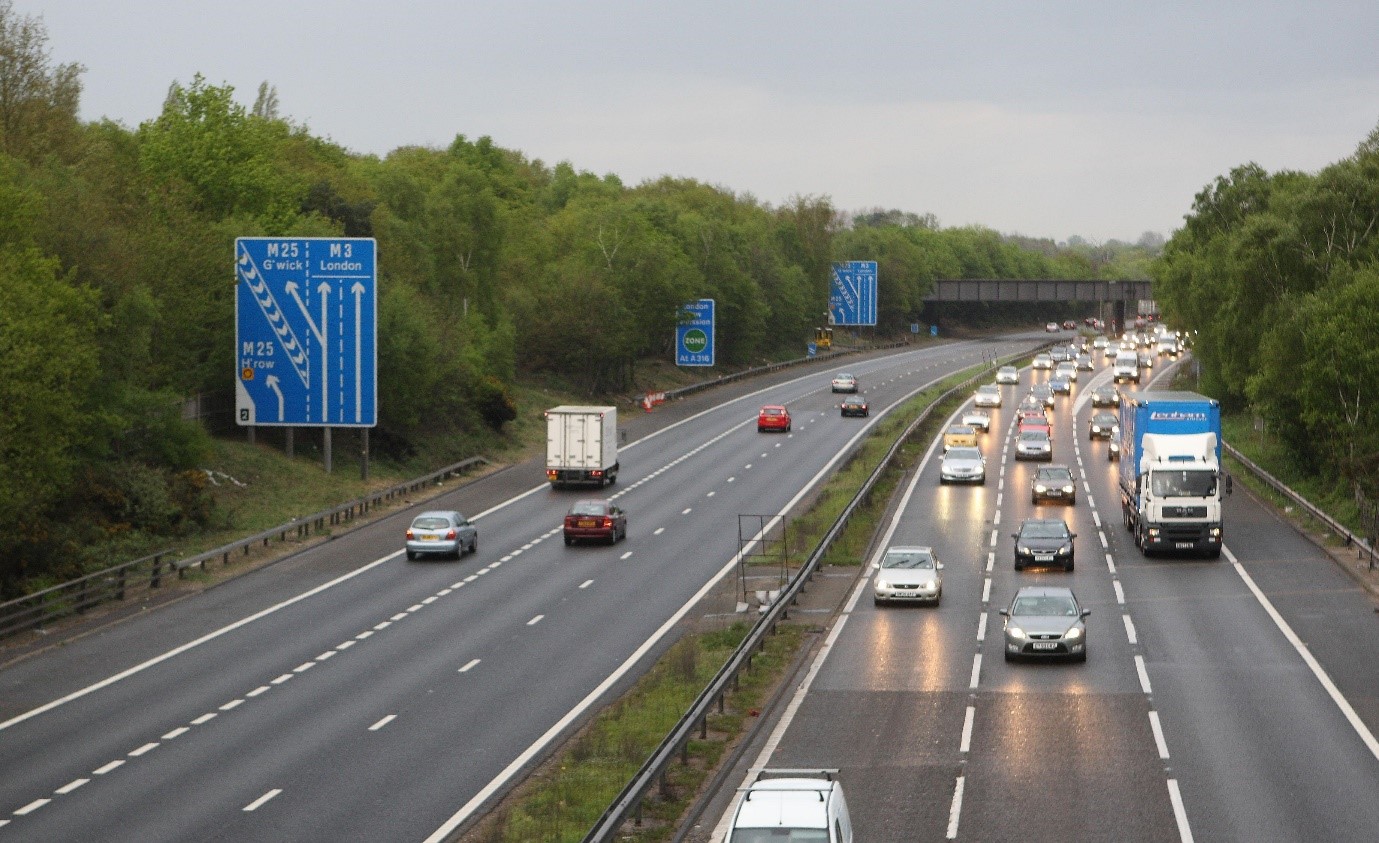 Most of us use the motorway everyday but how often do we think about the vast network across the country and how it’s maintained for our travel ease. Here are some fascinating facts about the UK motorway that you might not know: 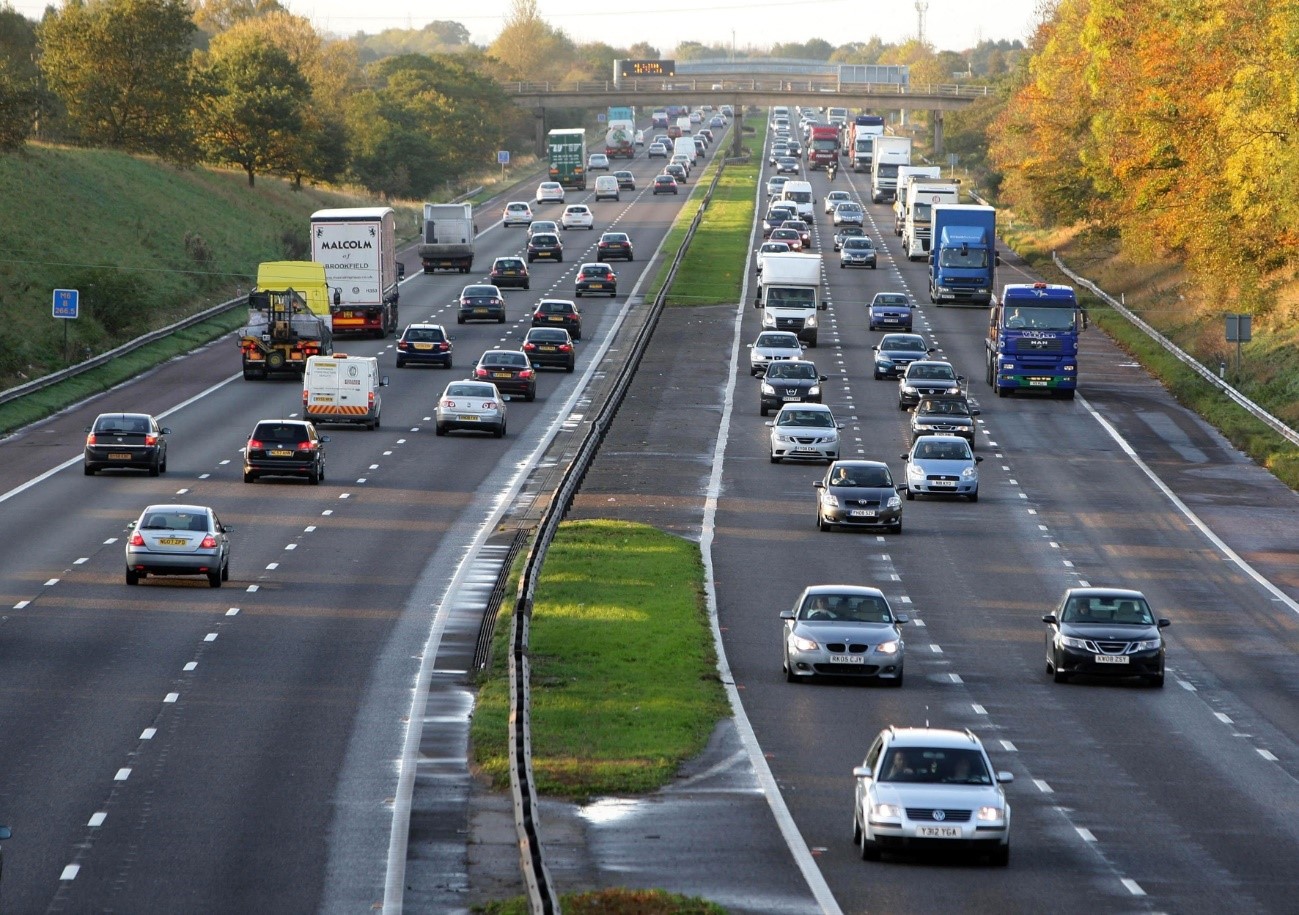 There is nothing worse than being stuck for hours in a traffic jam and it can be incredibly stressful, especially if you desperately need to get somewhere. There have been some mammoth jams in the history of UK roads, caused by many things from farmer animals to terrible crashes. One such traffic jam even made it into the Guinness Book of World Records!

The UK is the dubiously proud owner of the world record for the worst ever traffic jam. It took place on 5th April 1985 and involved a 40-mile back-up of traffic on the M1. The jam stretched all the way from junction 16 to 18 and caused many hundreds of drivers to be trapped in their vehicles for hours.