How does a generator work? 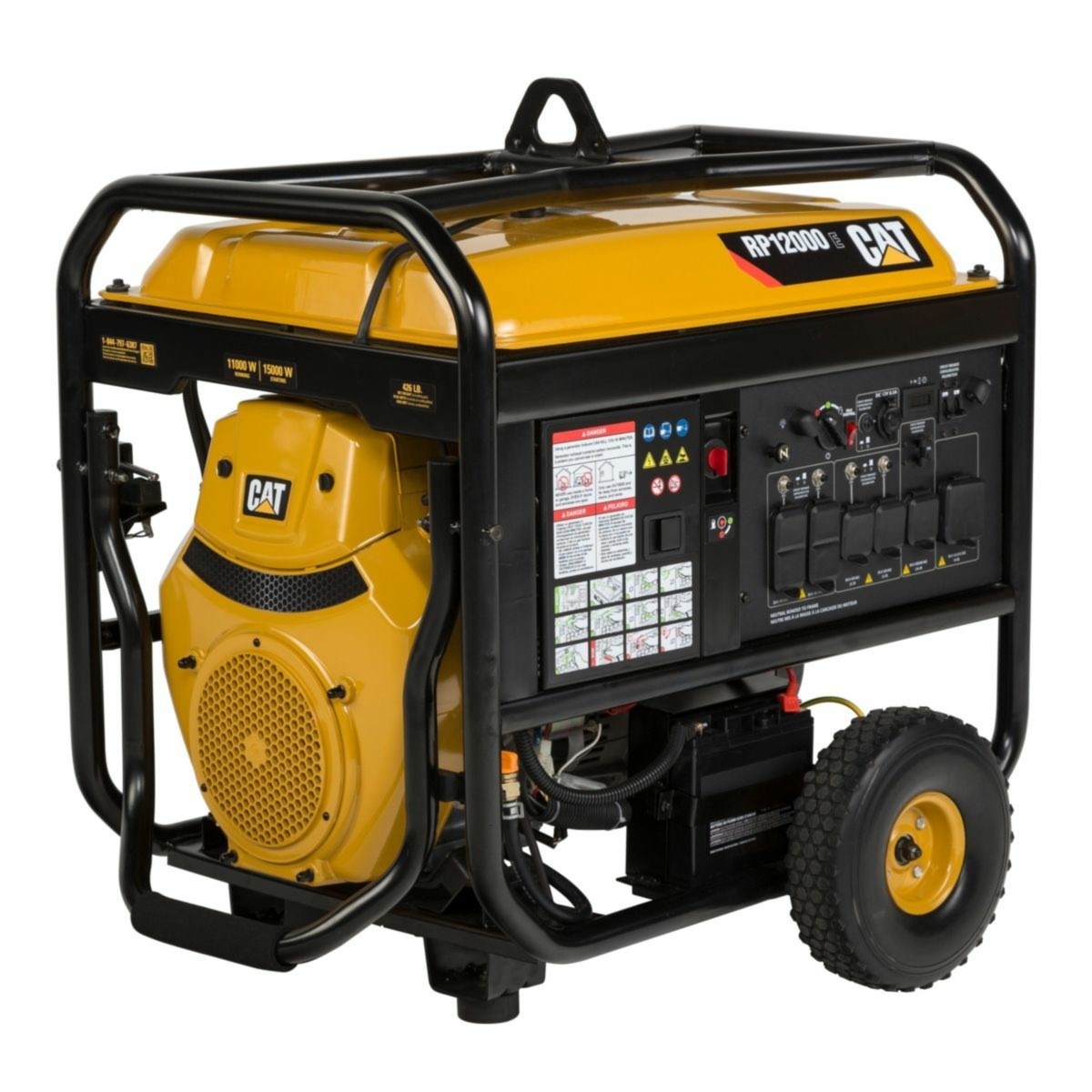 An electric generator is a machine that works independently of a power source to provide power when it is not available from the national grid. They are commonly used for backup power supplies for businesses and homes during a power outage and can be used as a primary source of electricity when electricity is not available.

Generators are available for every need, with small portable varieties used for camping or hobbies and larger, more permanent installations that are strong enough to supply an entire building. There are industrial generators which provide large amounts of power for hospitals, office buildings and factories. Where can I rent a generator? Newburn can supply your Generator Rental needs. 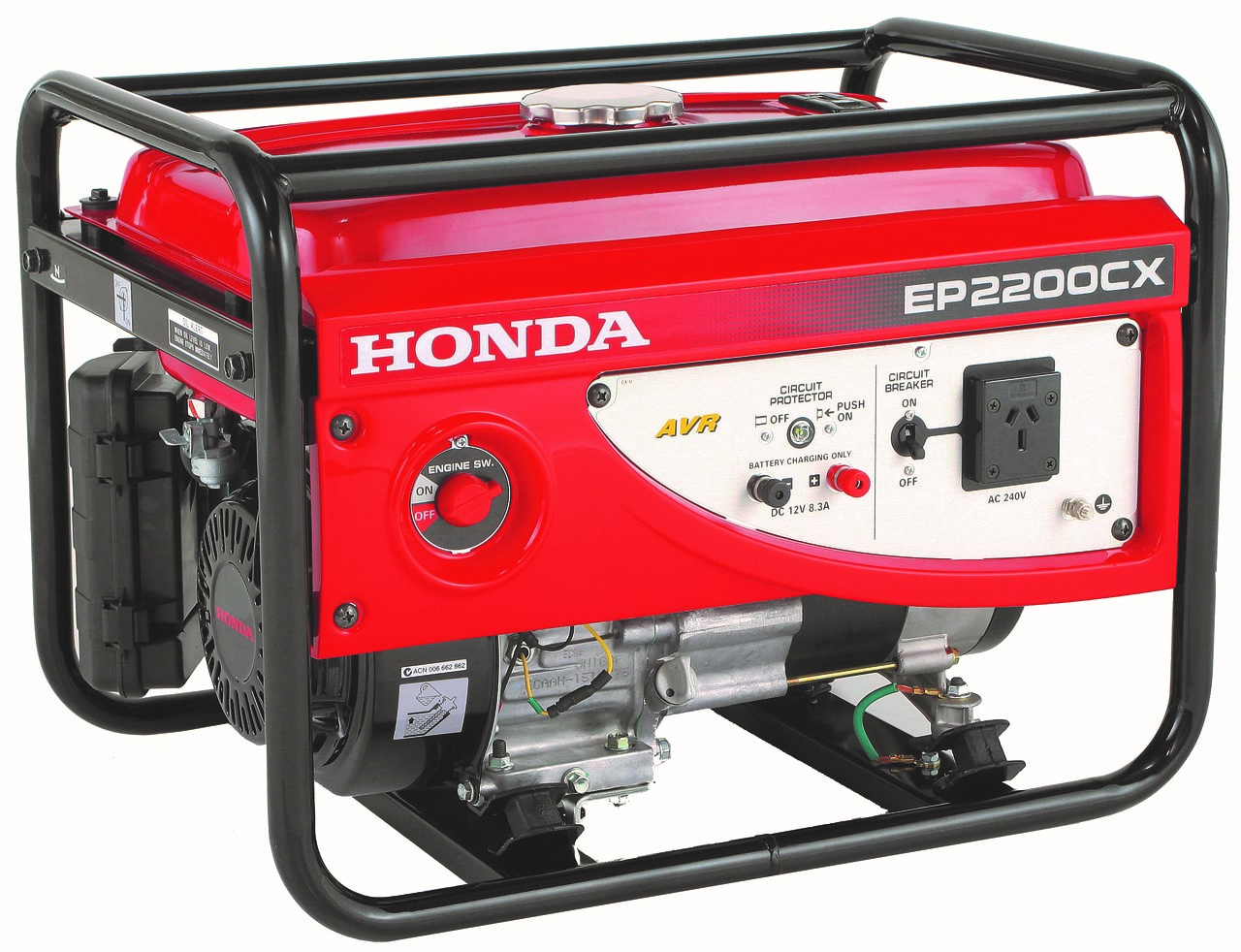 There are many types of generators, such as diesel, natural gas, bi-fuel and propane generator. So, how do they really work?

Generators are not really capable of creating electricity, instead they alter chemical or mechanical energy into electrical energy. This is done by utilizing kinetic energy and converting it into electrical energy to push electrons through a circuit from an outside source. A generator is essentially an electric motor that works in reverse.

When an electric current has been formed, this is directed through copper wires to provide power to the device, an external engine or with a large generator, the entire system.

Generators use science from the original principles of electromagnetic induction by Michael Faraday. He found that when a conductor moves in a magnetic field, an electric charge can be created and used to make the current flow.