Carcinomas in the throat and mouth are associated with the human papillomavirus. It lodges in the mucous membranes and genital areas (penis, vagina or anus). But which also finds in the throat, the propitious conditions to spread. 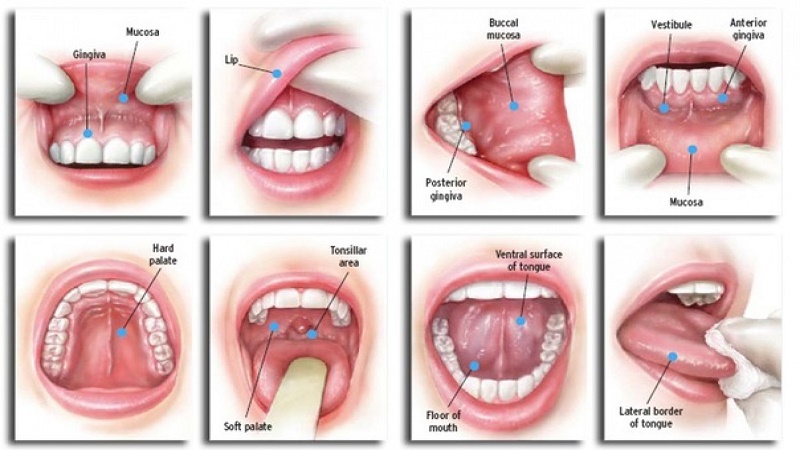 Practicing oral sex can cause cancer

The results of this research also suggest that men are much more prone to this condition compared to the female gender and that according to sex specialist. This may be due to the habits of Frequent hygiene of each gender and the number of couples with which each person maintains this practice. Keep reading: recommendations to eat healthily.

Identifying this condition is rare

65 percent of the cases are presented already in advanced stages, and their treatment involves surgeries that can cause certain physical alterations. If the tumor has reached part of the gum. For example, you have to remove the jaw, part of the tongue and soft tissues. Hence the importance, we pointed out, of the periodic review of the state of health.

Doctors confirm that oral sex can cause cancer

The presence of papillomavirus in the mouth multiplies by 130 the risk of tumor. The viral infection starts in the genitals of men and women and reaches the throat.

The human papillomavirus (HPV), the most common sexually transmitted infection in the world. Potentially carcinogenic, has historically been lodged in the cervix and vagina of women, and in the penis and anus of women and men. Where it has caused different forms of cancer. The increasing detection of this virus in all corners of the oral cavity, from the throat to the tongue. That has motivated several scientific investigations that have confirmed that the practice of oral sex. The implicit oral transmission of HPV underlies up to 35 % of cancers that affect the mouth and throat.

Cause of oral cancer 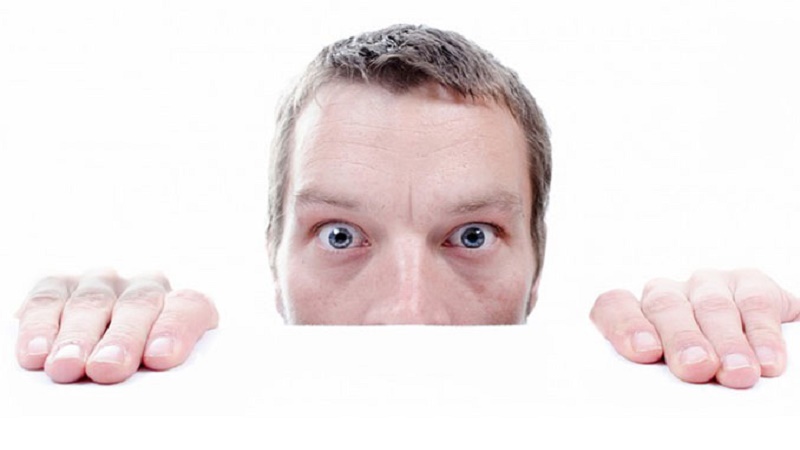 The main cause of oral cancer continues to be the use of tobacco and alcohol. However, American scientists have already observed over the past decade that, while in the US and Europe the figures for smokers and drinkers fell. The detection of mouth and throat tumors increased. This motivated new studies, which have found the connection of these cancers with HPV and its contagion through sex. This virus can only reach the throat through oral sex; it can not be acquired by other means.

According to another study, in which nine countries have participated. They have analyzed 1,500 patients with cancer of the head and neck. Their data have been compared with those of 1,425 healthy people. All of them were tested for antibodies to genotype 16 HPV. One of the most aggressive forms of the virus. It was found in 35% of patients. Having HPV 16 in the oral cavity multiplies by 130 the risk of suffering cancer in the future.

The papillomavirus is manifested through more than 150 different genotypes, 15 of which imply a high risk of cancer.

HPV infection affects more than 80% of sexually active women throughout the world and an undetermined but growing number of men. The infection is spontaneously overcome by 90% of those infected in the two years after infection. When it arises in the form of a genital wart that is difficult to heal or causes obvious lesions. It may be a prelude to cancer. HPV can also remain in the pharynx, the tonsils, the base of the tongue, the soft palate, the tongue and the internal mucosa of the cheeks.

All forms of this virus injure the skin and mucous membranes. Many warts on the hands and feet are caused by a contagious HPV genotype 1. It is not very aggressive. Genotypes 6 and 11 underlie numerous sexual infections, and 16 and 18 are linked to cancer of the cervix, anus, vulva, penis, and mouth.

Although in recent years there has been a discrepancy in the fact that HPV. It acts from direct contact, could be the cause of cancer that arises in the back of the mouth. Recently the position of those who attribute that risk to the characteristic of the soft tissue that covers the inside of the mouth.

The detection of HPV is part of the controls accessed by numerous women, who perform an annual analysis of the cells of the vaginal mucosa. The generalization of this test has considerably reduced the occurrence of cervical cancer. This cytological analysis is also recommended for women vaccinated against HPV. Finally, we sure and 100% confirm that oral sex can cause oral sex cancer.

You may also like: Dealing With Insomnia Is Possible