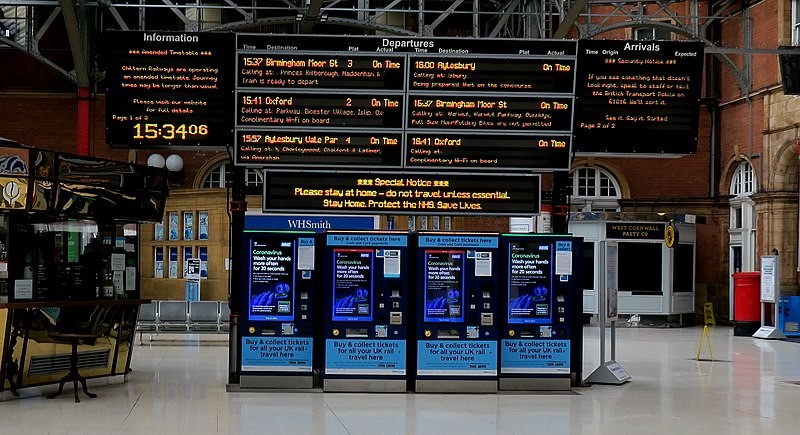 When the UK went into lockdown and many of us had to stay at home, our attention turned to making improvements to the place we were spending the majority of our time, as well as those jobs we had been putting off, or didn’t have time for when we were out at work. In the early days of lockdown online sales soared whilst all but essential shops remained closed, and although we have been getting back to the shops more recently, we can certainly call the months since April 2020 a ‘DIY boom’. A boom which retailers such as Topps Tiles plan to cash in on. 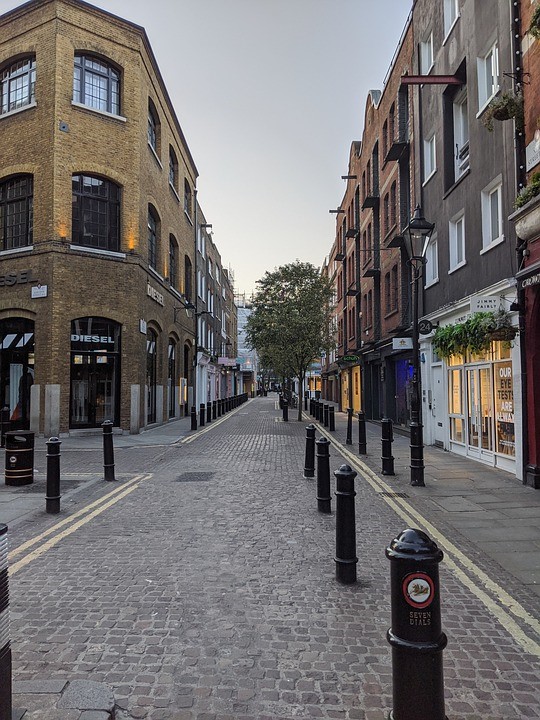 Although many people have lost some income through the furlough scheme, there have been savings available to offset this such as not having to travel to work, cancelled holidays and the closure of pubs and restaurants. As a result, a good proportion of people feel better off and have money to spend on DIY projects. Moving to a new house has also not been an option during lockdown, so many families have decided to make improvements to their current property, either to facilitate a future sale, or to make their current home closer to what they may have been looking for in a new home.

Since lockdown may have been the first opportunity people have had to DIY, it may be the first time they have tried to DIY. Re-tiling the bathroom or kitchen with some beautiful new marble tiles such as marble tiles, for example, could involve learning several new skills. Positioning and securing the marble tiles, cutting to size, and grouting being examples of these skills. With college and university also coming to a stop, many younger people have also turned their hands to trying out some jobs around the home. DIY often loses out to food and socialising as something youngsters spend their money on, so retailers will be hoping to keep these customers when things return to normal.

Retailers such as Topps Tiles are predicting profits ahead of the previous year because of the DIY boom. Whilst the commercial side of the business had slowed, most likely due to many businesses furloughing employees and shutting down operations for a short period of time, there are reports that this area has begun to bounce back and there is an overall strengthening of the business.