An Introduction to Celtic knots 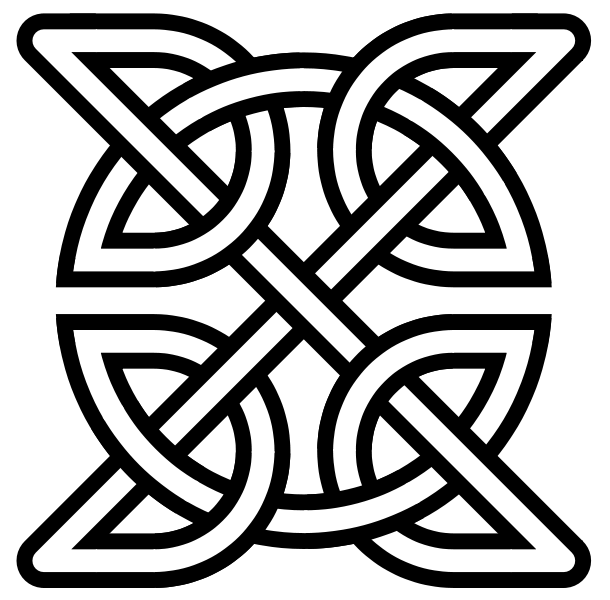 As with many iconic ancient civilisations and cultures, many things Celtic appear to have disappeared; however, rather than becoming totally extinct, they are merely sleeping and proof of life is never far from sight. 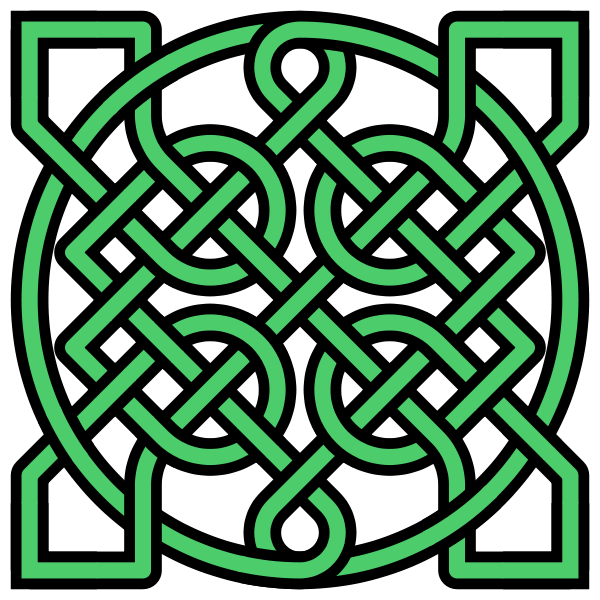 The symbolism behind Celtic knots

These timeless knots, which have no beginning or end, represent eternity, infinity and everlasting love. They can also be used as expressions of faith, hope and friendship.

In addition to being highly symbolic, they are deeply immersed in the spirituality of the ancient Celtic culture.

The influence of early Christianity

While these gorgeous knots that make perfect St Patricks Day gifts – perhaps from a stockist such as https://www.shamrockgift.com/st-patricks-day – are likely to date back to a time before records were kept, they first began to pop up in records dating back to circa 450AD. This was when Christianity was first beginning to rear its head and seep into the Celtic culture, although many historians claim they date back to around 500BC.

How other cultures embraced the Celtic knot

Perhaps due to the timeless nature of what the Celtic knot symbolises, it would appear that it was not just the early Christians who embraced them; for example, artists from the Byzantine Empire ensured they were represented on mosaics and they can be seen in ancient Ethiopian art.

The old ways of teaching

Perhaps the reason there are no earlier examples to be found in ancient texts is that the tradition of making the Celtic knot was passed down verbally through the generations, almost as a sacred craft. The world in which they originated was seeped in folklore, mythology and rules that were not to be broken. The Celtic knot was probably a ‘safe’ symbol to use, as other imagery could well have been outlawed by the elders.

A range of patterns

– Basic knot. There are eight basic patterns that stem from three or four flat knots, which are all very simple to recreate.
– Celtic spirals. These are just as relevant now as they were in ancient Celtic times as more of us aim to achieve inner peace, balance and harmony. They also symbolise heaven, the universe and water.
– Steps. These represent progression and development – the steps we all take as we move forward in life.