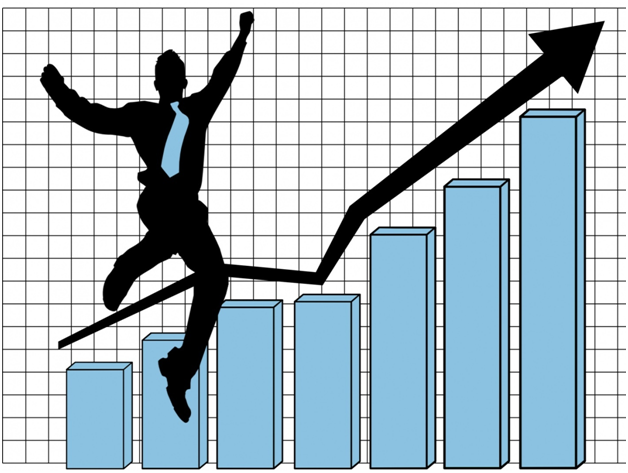 As every seasoned executive knows, periodic losses are a part of doing business. Perhaps a partner failed to fulfill obligations, or the economy is suffering or some freak circumstance beyond anyone’s control has derailed operations. Having insurance can help cushion the blow to your business when bad things happen. 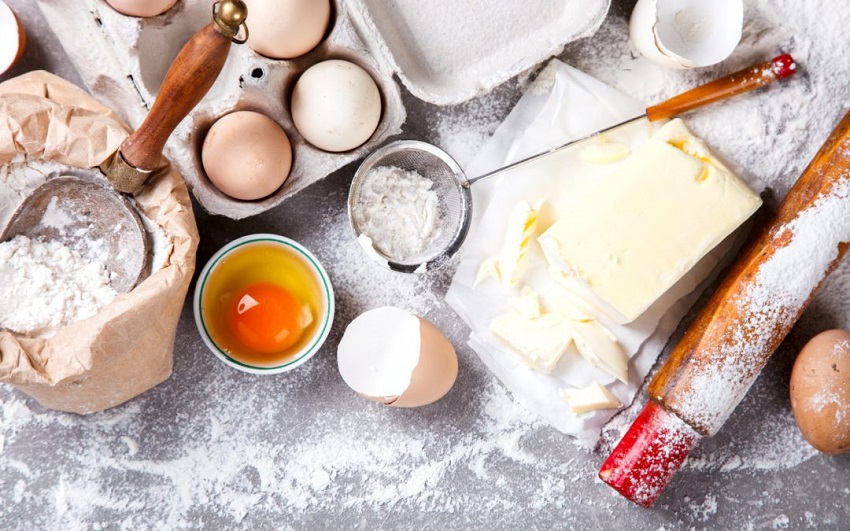 Owning and operating your own business can be a rewarding pursuit. If you love to cook, you can combine your smart business smarts with your delicious recipes to start your own bakery. Bakeries can bring in a lot of business, and it can be a profitable venture if done right. For those who are interested […]

You are committed to your fitness routine, but after a while, it may become boring. When you get stuck in a rut, it’s hard to remain motivated. Before you’re tempted to slack off and start skipping workouts, try one of these strategies to shake things up a bit.

“If you change your mind, I’m the first in line, honey I’m still free, take a chance on me”, words from the very well-known song “Take a Chance on Me” by the Swedish pop group Abba.  Released in January 1978, and taken from their fifth studio album, the song also featured in the hit film […]