How much time is lost to congestion? 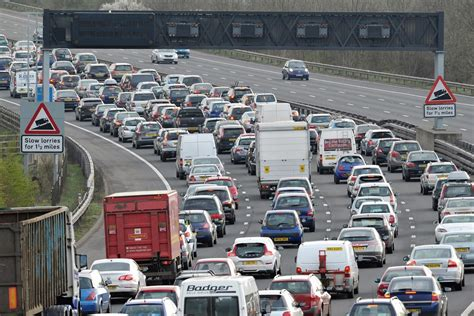 Nobody likes sitting in traffic jams for hours one end, especially those who drive for a living. However, most drivers accept that this is par for the course with modern commuting and can normally incorporate lost time into their daily journeys. However, imagine the things we could be doing instead of staring at someone else’s back bumper for hours on end! 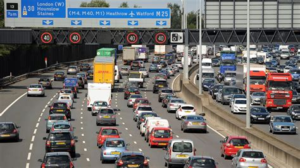 The true extent of those delays, however, is truly mind blowing! A study performed by Inrix in 2019 found that an average motorist spends a whopping 115 hours a year stuck in traffic at a cost of £894 in lost earnings and wear and tear on their vehicle! Drivers can at least make some savings on fuel with Fuel Cards. Find out more and Go to fuelcardservices 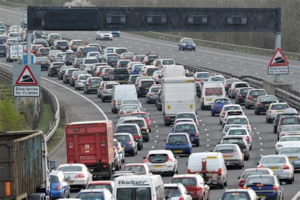 Incredibly, this costs the UK economy £6.9 billion purely in terms of a loss of productivity. During peak travel times, the amount of hours spent in congestion rises to an average of 149 hours! The top 5 cities for the worst congestion are London, Belfast, Bristol, Edinburgh and Manchester. Quite simply, the road networks are not built for the sheer volume of traffic that occurs now and this is further exacerbated by inner city roads that were originally designed for horses and carts!

Thankfully, the government has made a commitment to upgrade many networks across the country, pledging £29 billion to reduce congestion by 2025. Let’s hope they come through on this promise or hundreds of hours lost in queues per commuter will continue.