Here is why you don’t buy samsung A6 plus

Samsung has already started selling the Galaxy A6 + in Brazil, but what attracts more attention is its price! The Korean company always exaggerates the values at launch, so it was with J7 Prime 2, with the A8 and A8 +, but with the Galaxy A6 + it had no concept because $2199 is something far above what it offers. Here, we are going to explain why don’t buy Samsung A6+.

When the A8 and A8 Plus arrived I stated that they were ushering in the new era of expensive smartphones and Galaxy A6 + has come to confirm everything … But before criticizing, we will know better the launch of Samsung in the next few lines. Keep reading: HOW TO REMOVE VIRUS FROM USB? EASY AND EFFECTIVE METHOD 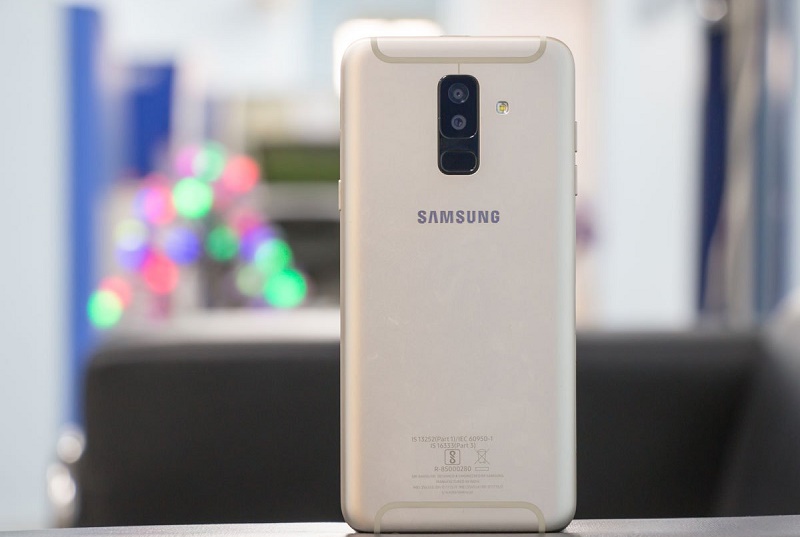 Before judging the price, let us know the hardware of the Galaxy A6 +! The chipset is the Snapdragon 450 with 8 processing cores running at 1.8 GHz coupled with the Adreno 506 GPU. The version sold in Brazil has 4 GB of RAM and 64 GB of internal storage.

The hardware is good but for the smartphone, it will cost up to $ 1200 and not nearly double. This is exactly the same specifications as the Moto G6 that was launched for $ 1499. Already the battery has a great 3500 mAh, which certainly guarantees the good autonomy of the smartphone of the Korean company.

Already for selfies, it has a 24-megapixel camera with LED flash. This set can capture good pictures, but what disappointed was the recording of videos only in 1080p at 30 FPS, no 4K or 60 FPS.

A highlight of the Galaxy A6 + is its metal construction, which in addition to giving the premium touch, makes it tougher than the A8 + and Moto Z3 Play that have rear glass.

Not worth buying the Galaxy A6 + 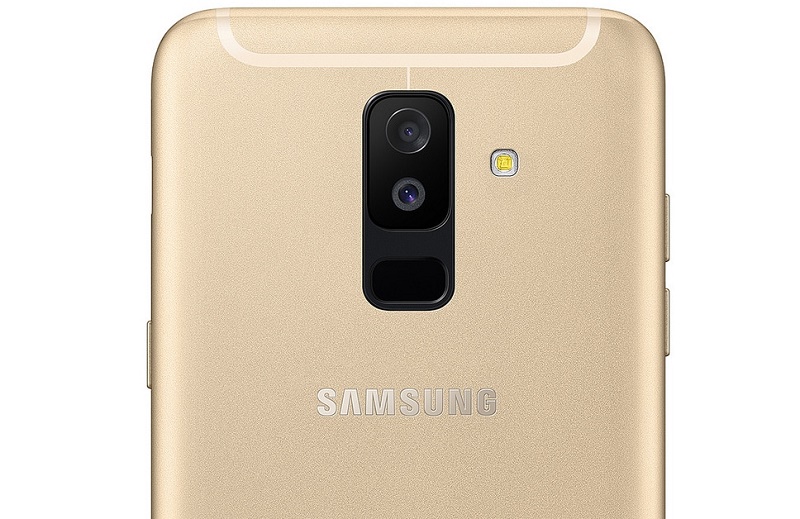 The Galaxy A6 + does not have anything to justify the price charged. Today for less you can find the Galaxy A8 Plus itself which has a much more powerful chipset. Without wanting to get into the overall merit, the Snapdragon 450 chipset comes in Xioami devices that cost $ 400, like the Redmi 5, for example.

Although it has a beautiful design, the suggested value of Galaxy A6 + should not exceed $ 1699, because in the range of $ 2200 it takes a beating of many other devices. In the competition has the Moto Z3 Play with the much more powerful chipset, besides offering the Moto Snaps!

We cannot believe that Samsung built their new phone with the low-quality processor. And depth sensor camera is unable to take pictures with perfect blur. For that reason, we suggest you don’t buy Samsung A6 + if you want speed and performance.  You might also like: http://techconnectmagazine.com/samsung-galaxy-s9/